Bhutan is a landlocked country in Asia, and it is the smallest state located entirely within the Himalaya mountain range.

Bhutan is a landlocked country in Asia, and it is the smallest state located entirely within the Himalaya mountain range. Located in the Eastern Himalayas, it is bordered by China (in the north) and India (in the south). Bhutan is geopolitically in South Asia and is the region’s second least populous nation after the Maldives. Thimphu is its capital and largest city, while Phuntsholing is its financial center.

The independence of Bhutan has endured for centuries, and the territory was never colonized in its history. Situated on the ancient Silk Road between Tibet, the Indian subcontinent and Southeast Asia, the Bhutanese state developed a distinct national identity based on Buddhism. Headed by a spiritual leader known as the Zhabdrung Rinpoche, the territory was composed of many fiefdoms and governed as a Buddhist theocracy. 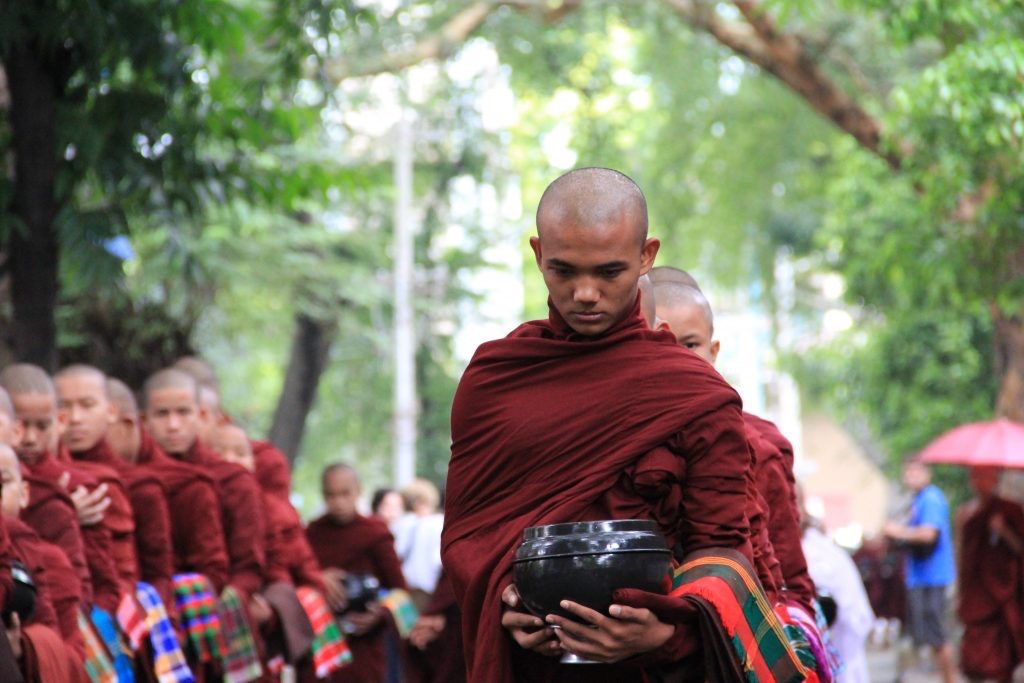 In 2008, Bhutan transitioned from an absolute monarchy to a constitutional monarchy and held the first election to the National Assembly of Bhutan, that has a two party system characterizing Bhutanese democracy. The King of Bhutan is known as the “Dragon King”. Bhutan is also notable for pioneering the concept of gross national happiness.

The country’s landscape ranges from lush subtropical plains in the south to the sub-alpine Himalayan mountains in the north, where there are peaks in excess of 7,000 metres (23,000 ft). The highest mountain in Bhutan is the Gangkhar Puensum, which is also a strong candidate for the highest unclimbed mountain in the world. There is also diverse wildlife in Bhutan.

In South Asia, Bhutan ranks first in economic freedom, ease of doing business, and peace; second in per capita income; and is the least corrupt country as of 2016. However, Bhutan continues to be a least developed country. Hydroelectricity accounts for the major share of its exports.

Bhutan features one international airport in Paro. Paro itself is a historic town with many sacred sites and historical buildings scattered throughout the area. About 10 kilometres (6 miles) outside Paro is the famous Taktshang (Tiger’s Nest) Hermitage on the face of a sheer 1,000-metre (3,281-foot) cliff. The place is highly sacred to the Bhutanese in that they believe Guru Rinpoche, the father of Bhutanese Buddhism landed here on the back of a tigress. 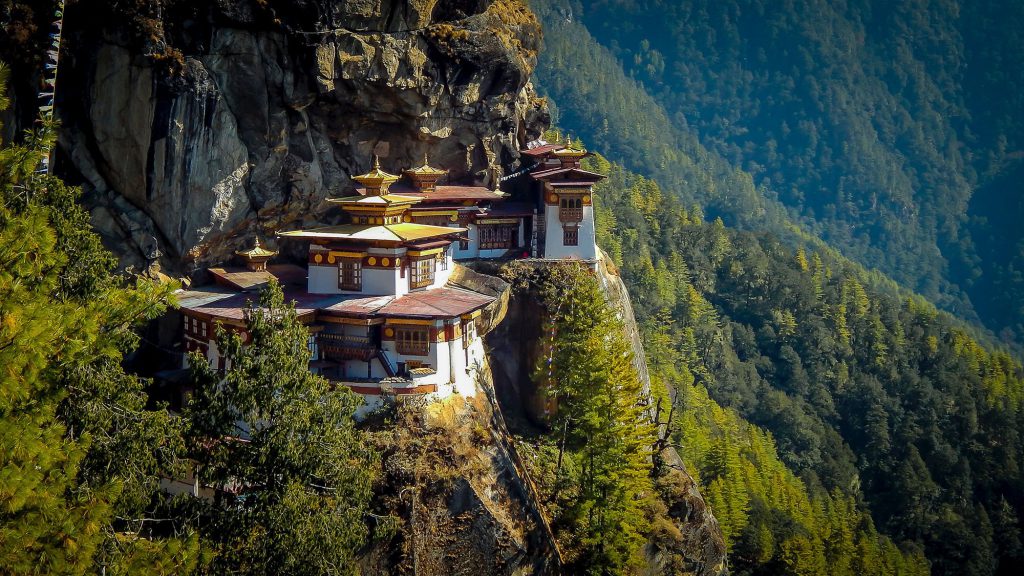 Bhutan
Open chat
Powered by
We use cookies to ensure that we give you the best experience on our website. If you continue to use this site we will assume that you are happy with it.Got it!Learn more about how we use cookies