Tuscany is possibly the greatest repository of art and food in the world.

Tuscany is a region full with beauties of all kinds. No matter what you are looking for, you will find anything here. Some of the most precious cities in the world for art, culture and architecture, stunning vineyards country sides with their idyllic views. The Tuscan Archipelago with its blue sea and wild nature; and mountains, from the Apuan Alps to the Monte Amiata, to suit any type of holiday option, in any season.

Tuscany is a sunny region in the heart of Italy. It is situated on the west coast of the peninsula, overlooking the Tyrrhenian Sea.

The vernacular Italian spoken in this area is considered as the basis of the standard Italian, that spread culture through Italy thanks to poets and writers like Dante Alighieri, Francesco Petrarca and Giovanni Boccaccio.

…and a little history

Tuscany was firstly occupied by the Etruscans around the 9th century BC. A civilised population that used to have an advanced society organisation. The region was later conquered by the Romans, and the Langobardic after, until the 12th century AD, when both the Church and the Empire competed for their supremacy over the area.

It was during the Medici House dominion that Tuscany experienced a bright and booming period, by virtue of the family interest in the artistic, cultural and scientific life of Florence, the cradle of Renaissance. The capital of the region takes this epithet from the huge amount of art and heritage it carries. From the architectural style of Filippo Brunelleschi, to Donatello’s sculptures; from the paintings of Masaccio, to the all-round genius of Leonardo Da Vinci. 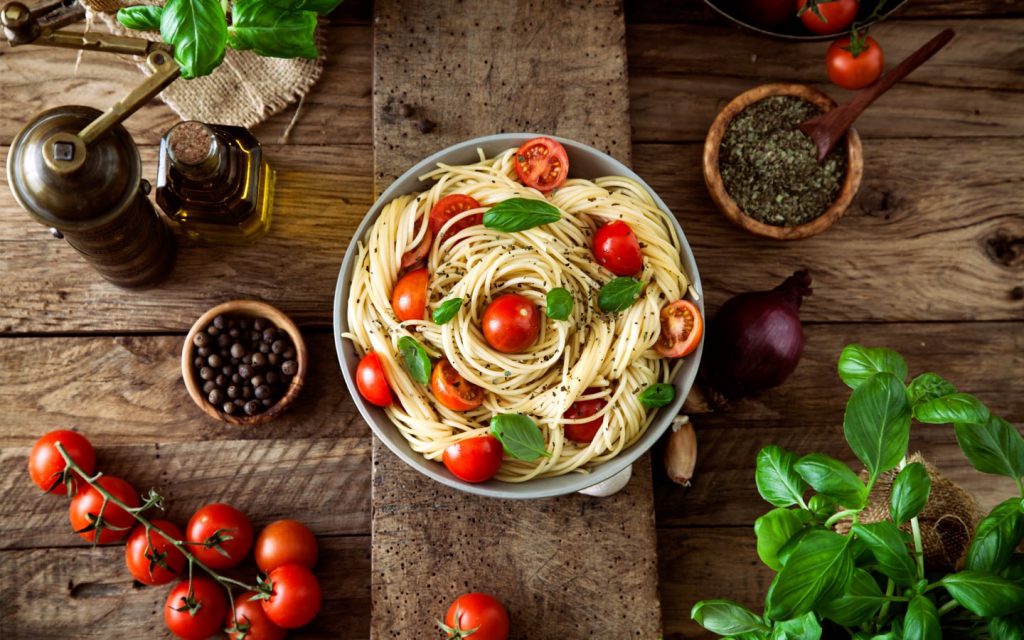 This sun-drenched region is rich in slices of culinary heaven and is home to those trees and vineyards that make the most of the Mediterranean cuisine, with their tasty olive oils and aromatic wines. Tuscany has a long culinary tradition of fresh ingredients, local products, and lots of fresh herbs.

Not to be missed

When you will be visiting Tuscany, scrolling around some villages and meeting the locals, you will find out that every town, either big or small, has its unique traditions and local festivals. At Impruneta, a village in the Chianti hills, you can attend the colorful Festa dell’Uva (grape parade). It is a floats parade with dances and music, to celebrate this land of good wine and its characteristic clay (terracotta)…you will be surprised by the creativity and enthusiasm of the locals! But in Tuscany you will also find the popular Palio di Siena, that takes place since the 6th century, and the Luminara, in Pisa, with its sparkling lights. The folkloristic Calcio Storico (historic football) of Florence, or the colourful Carnival in Viareggio.

Written by our ambassador:

Tuscany
Open chat
Powered by
We use cookies to ensure that we give you the best experience on our website. If you continue to use this site we will assume that you are happy with it.Got it!Learn more about how we use cookies